Owen O'Kane is a former NHS Clinical Lead for mental health in London and Sunday Times best-selling author of 'Ten To Zen', which is a quick and simple mental workout that allows us to focus on what's important - our mental wellbeing.

On release, 'Ten To Zen' shot straight in at Number 3 on Amazon's Bestsellers, being beaten to the top 2 spots by Michelle Obama and Joe Wicks. His book has become celebrity-approved too, with Fearne Cotton, Judge Rinder, Eamonn Holmes, Ashley Banjo, Kelly Holmes, Joe Wicks, Saira Khan, Jack Monroe and many more praising the book.

Owen grew up in Northern Ireland during 'The Troubles,' which was the perfect training ground for understanding the anxious mind due to the conflict and fear that existed in the region. As a former palliative care nurse, Owen heard first-hand the biggest regrets people have on their death beds and as a result, learnt about the stresses and worries we shouldn't hold onto.

His time in the NHS has seen Owen use a multitude of techniques in helping people with mental health. He has a down to earth, engaging and "no fluff" approach and is passionate about helping people achieve calmer, happier lives. He'll leave audiences curious, positively challenged and eager to make changes in their lives.

Now running his private practice in West London, Owen lives with his partner Mark and dog Will.

"The feedback we have gotten from the team is fantastic and I think it will have long reaching benefits. Owen's message has really resonated with everyone." 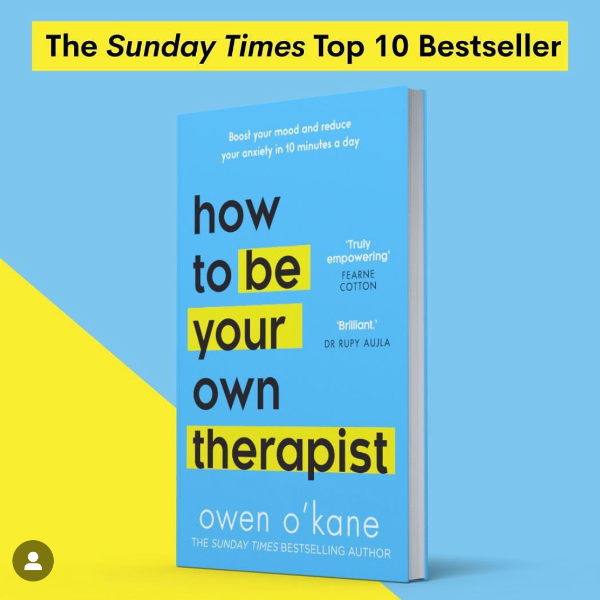 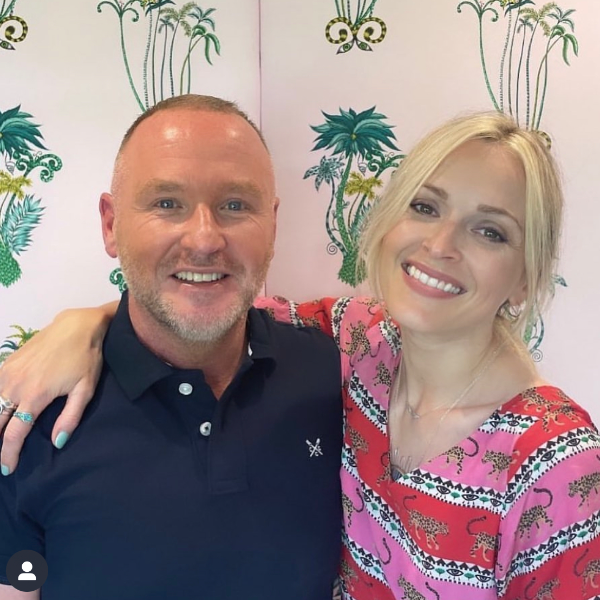 The amazing Owen O'Kane recorded his episode with Fearne Cotton for her Happy Place podcast today, listen to the episode on the 27th of June! 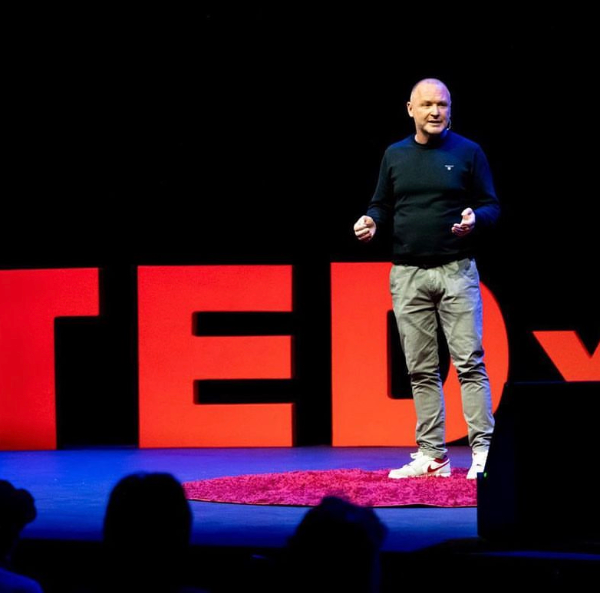 âIf life is like music, make every note countâ from Owen O'Kane at his Ted X Talk for Ted X Kingston 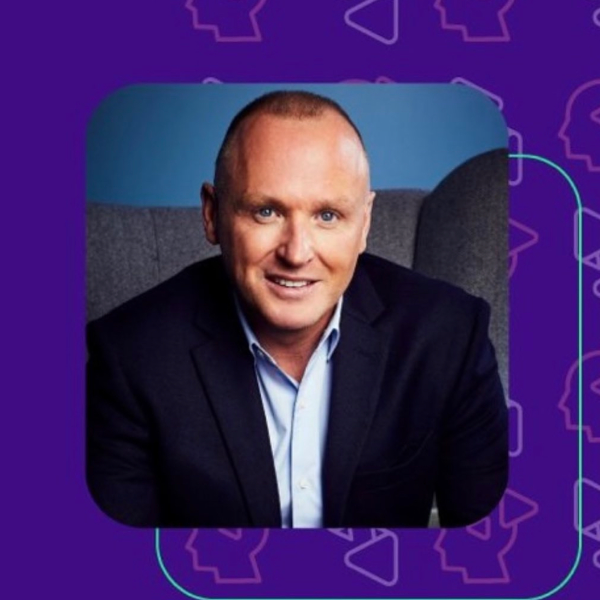 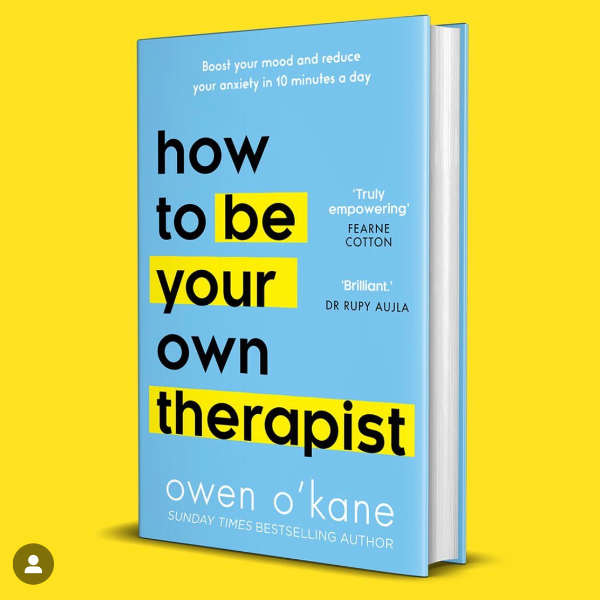 We are delighted to announce Owen O'Kane latest book âHow To Be Your Own Therapistâ to be published 23rd June is available to pre-order now!

The new edition of âTen Times Happierâ by Owen is published today! Featuring a brand new chapter to guide you back to life in a post-Covid world, find the resilience you never knew you had.

Owen was on Sky News this morning talking about PPSD (Post Pandemic Stress Disorder) sharing his expertise and continuing to help people through the global pandemic - thank you Owen.

Owen was a guest on the Speaking Business podcast hosted by Maria Franzoni and can be listened to via : https://podcasts.apple.com/gb/podcast/owen-okane-how-to-be-ten-times-happier/id1363005383?i=1000503162876

Owen sat down to discuss mental health recently with Karl Henry on his podcast Real Health in conjunction with the Irish Independent.

Throughout 'lockdown' and Covid-19, Owen offers his daily expertise, wisdom and support to help followers find some calm in difficult times. Each day he is filming and offering techniques and tools to help calm the mind and help those in need.

Owen has also collaborated with Casper Lee and The Prince's Trust to form a 'campaign of hope', using #lookingforward on twitter to get people sharing what they are looking forward to getting back to after 'lockdown' ends. With a celebrity following of Russell Brand, Stephen Merchant, David Hasselhoff and KSI, Owen's campaign has captured the minds of the masses on social media.

Owen released his second book 'Ten Times Happier' on 14th May 2020, which reveals how to choose new, healthier perspectives and ditch harmful patterns.