Amy began writing four years ago when she had an idea for a book that wouldnât leave her. The first book in the series, Subject Twenty-One, is an astonishing debut novel set in the future where a young woman's refusal to accept the status quo opens her eyes to the lies her society is built on. It will be released along with the second book in the series, The Hidden Base, on 1 July 2021.

Amy has been described as a rising star in the world of British science fiction writing. She is currently working on the final book in the Tomorrowâs Ancestors series before beginning a new trilogy.

As well as writing four books of her own, Amy is a ghostwriter and writing coach. 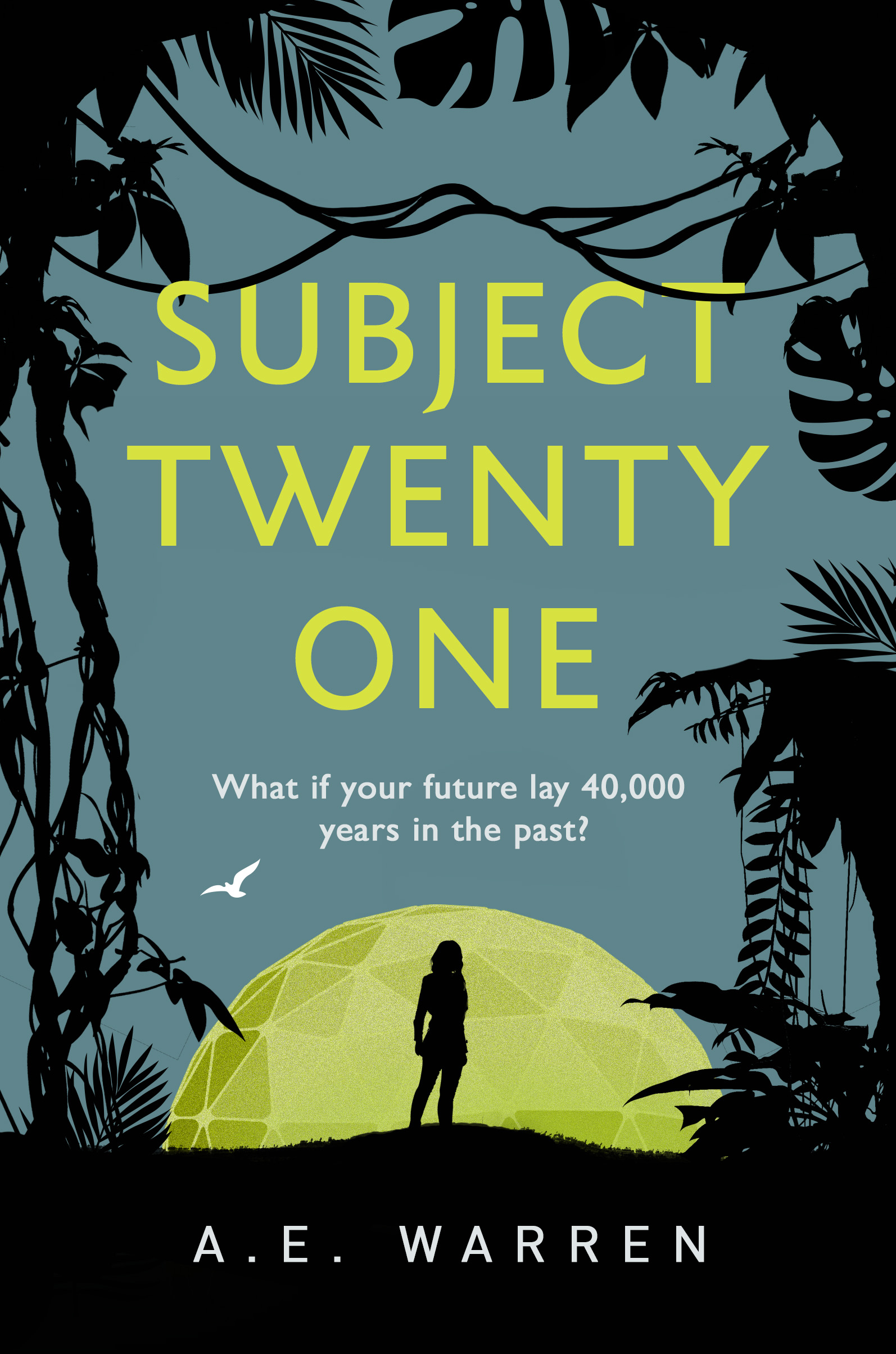 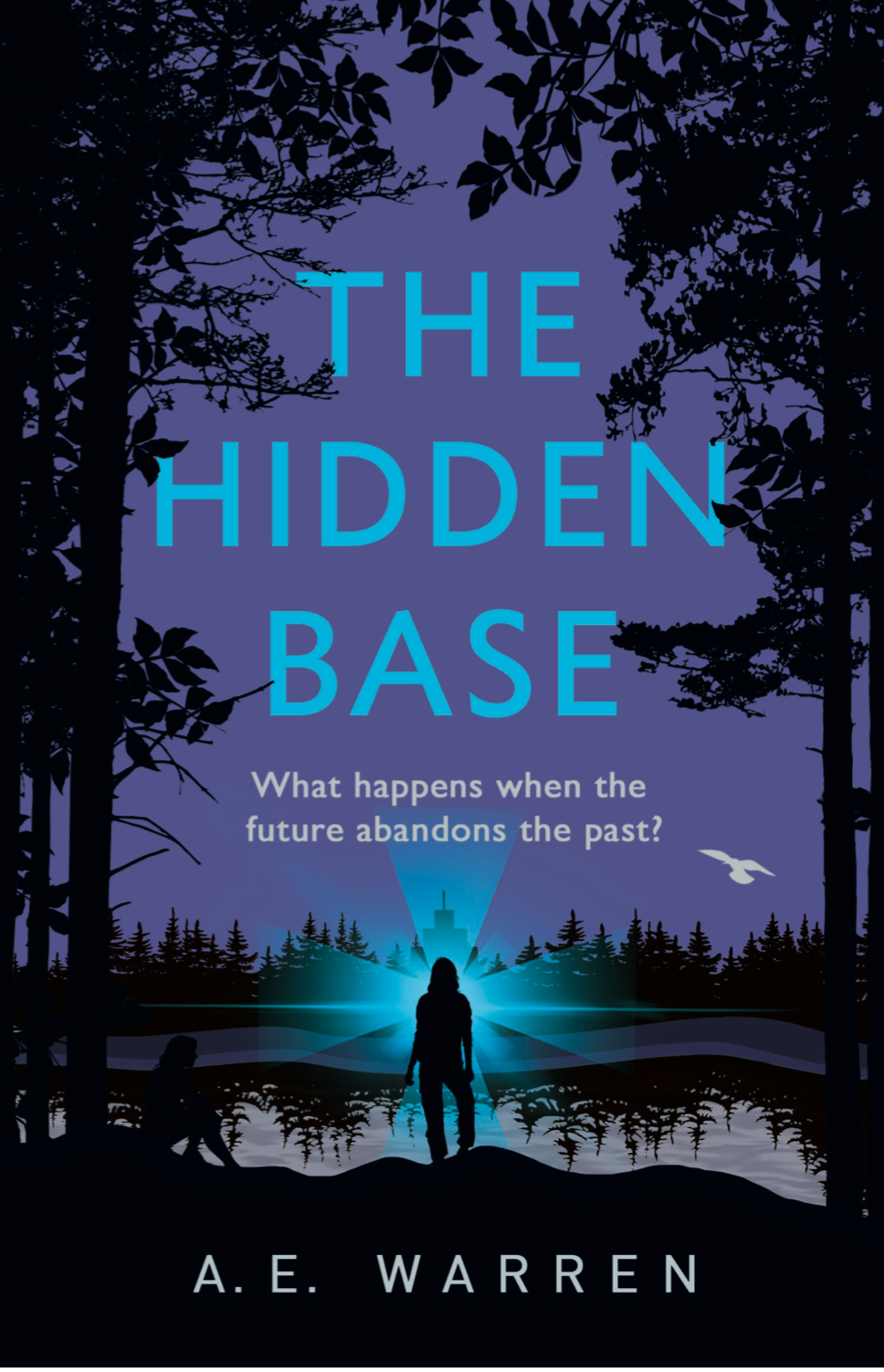