Ian Bursnall is a roofer-turned-cook who came to prominence on Jamie Oliverâs âGreat Cookbook Challengeâ TV show. His debut cookbook will be published by HarperCollins.

Hailing from Leicester, Ian Bursnall â aka The Skint Roofer â competed in Jamie Oliverâs âGreat Cookbook Challengeâ in 2022, where he won the judges over with his inventive twists on crowd-pleasing, budget-friendly recipes for all the family, such as âPimped-up pigs in Blanketsâ and âDonnaâs Spuds: Roasties with Stiltonâ. Ever since his mum taught him to cook at 16, Ianâs passion has been to make cooking accessible, helping and encouraging people to understand flavours and feel confident in the kitchen.

Ian was the first runner up and his debut cookbook will be published by HarperCollins in 2023, featuring the style of cooking that has won him a legion of fans: simple, delicious food that doesnât cost the earth. 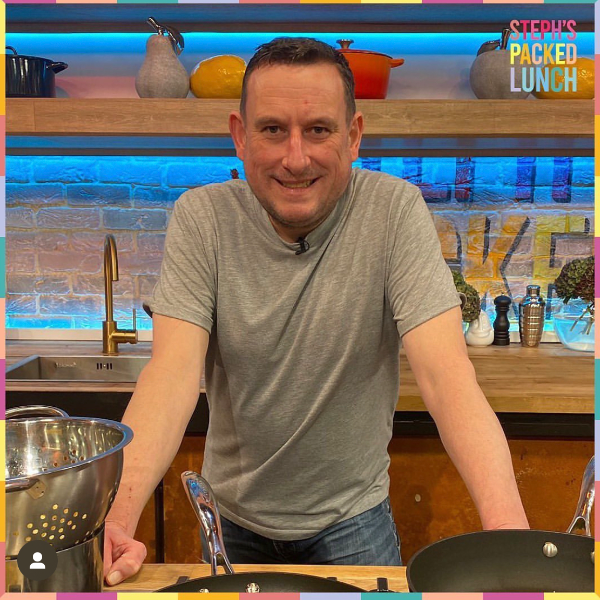 The wonderful Ian Bursnall was on Channel 4's Steph's Packed Lunch cooking up a storm! 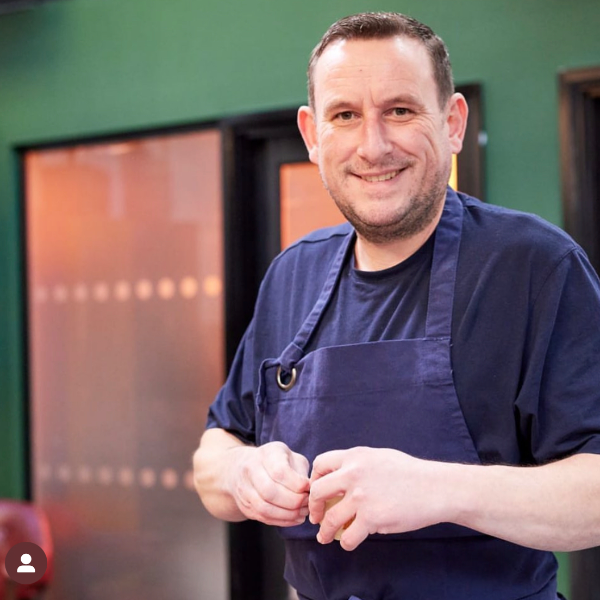