James is a world-renowned osteopath, performance coach and massage therapist.

In addition to his private clinical work, he has worked throughout the UK, USA & Jamaica with professional athletes ranging from Olympic champions, premiership footballers, NFL and rugby union players, as well as A-List actors and musicians globally. He is the founder and CEO of Rising Health, which he started 10 years ago. His clients include David Beckham, Kylie Minogue, Philip Schofield and previously Mo Farah among many others. James served as a Great Britain team therapist at the 2016 Rio Olympic Games and was at the 2019 Rugby World Cup.

James trained at the British School of Osteopathy, studied Massage and Sports injuries at the London School of Massage, Tecar Therapy in Italy, Tok Sen in Chiang Mai, Thailand, and is a noted authority on laser therapy, dry needling and acupuncture, and cupping.

As a performance therapist and athletics coach, James is able to integrate osteopathy, massage, acupuncture, biomechanics and functional and structural applications. James developed the ethos of relieve, restore and perform based on his own personal experience as a young athlete, and his experience working with elite athletes and those individuals and teams who participate in recreational sport and want to improve their performance; he now works with people from all backgrounds.

James divides his time between his practices in Surrey, London and working worldwide. 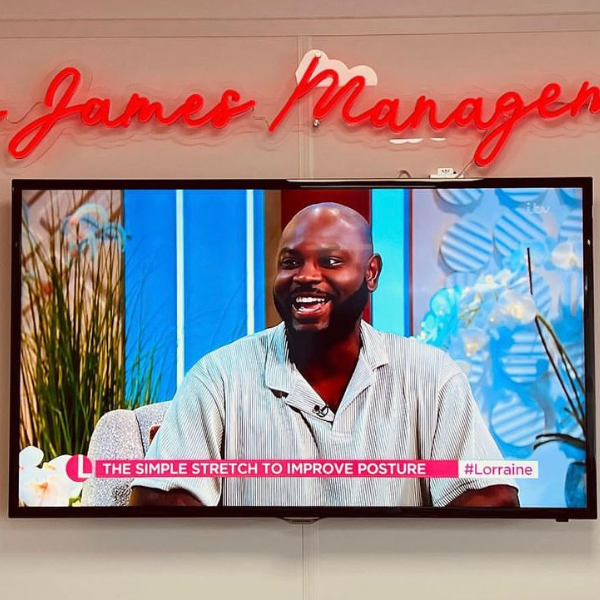 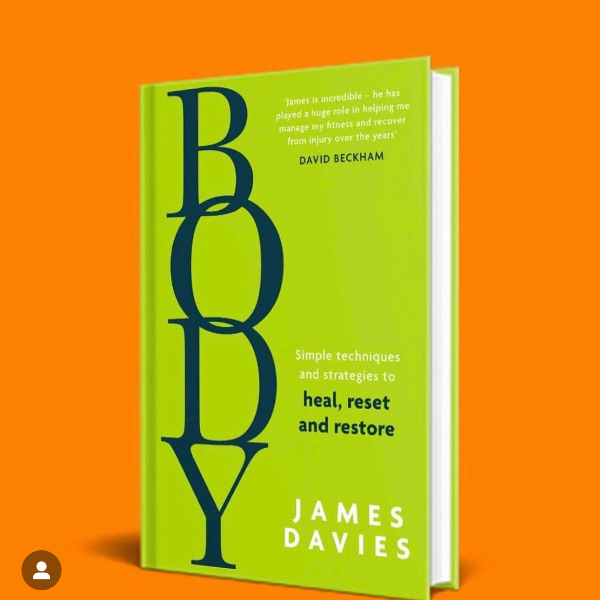 Congratulations to James Davies for becoming a Sunday Times Bestseller! 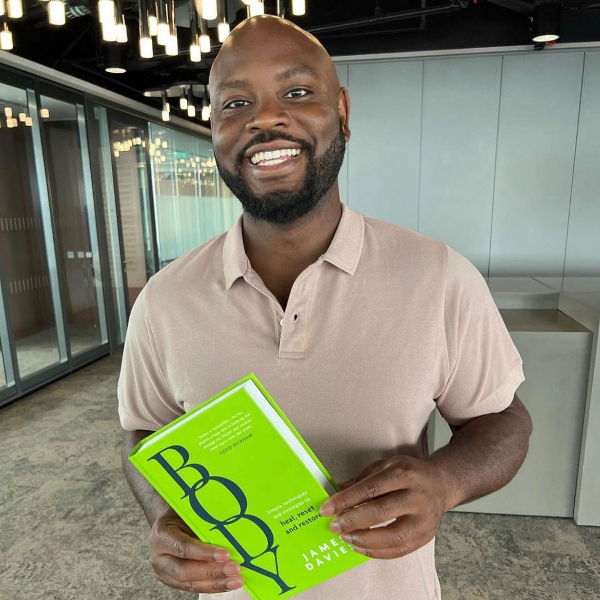 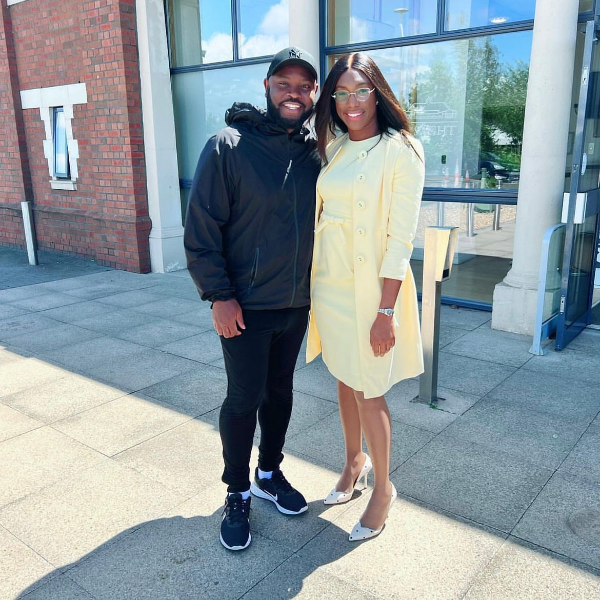 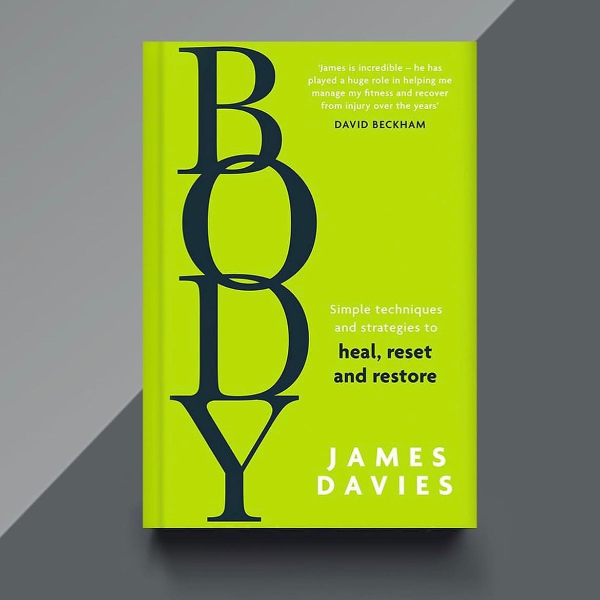 We are delighted to announce James Davies debut book âBody: Simple Techniques and Strategies to Heal, Reset and Restoreâ to be published 1st September, pre-order now! 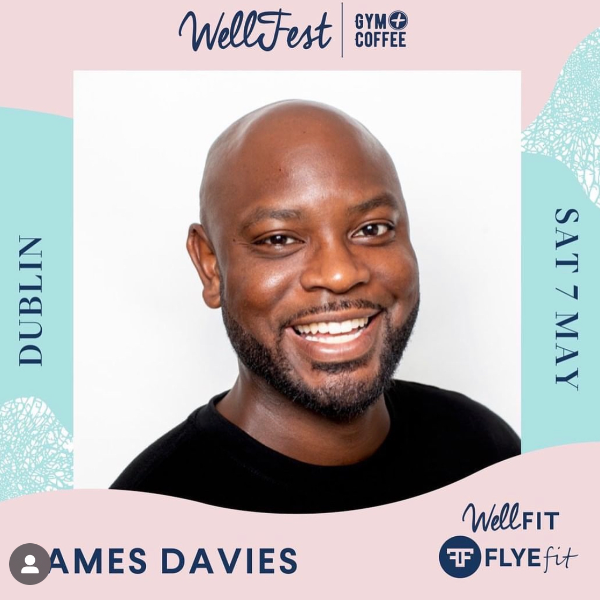 We are excited to announce osteopath and recovery specialist, James Davies will be live on stage at WellFest Ireland on Saturday 7th May!