Lerato is one of the strongest new voices in contemporary cuisine whilst being featured on the BBC and in publications such as TimeOut, The Daily Mail, The Evening Standard and Vice to name a few.

Lerato's career began back in her native Nigeria with national newspaper 'Leadership' where she became a respected editor and created the paper's weekend entertainment supplement, 'Essentials'. Due to her wealth of culinary knowledge, Lerato also began to write an acclaimed food column in The Guardian Nigeria.

As her profile grew, Lerato was then appointed as co-anchor the breakfast TV show 'Good Morning Nigeria' which led to her producing her own cookery show, 'The Bite'.

Now based in the UK, her infamous supper clubs and pop- up events have seen her collaborate with powerhouse brands such as Waitrose, Wefifo, Soho House and Divine Chocolate. A sought-after spokesperson Lerato has also worked on social media campaigns including a selection of recipes for the launch of Tilda Rice's newest range.

Lerato's fantastic ability to create both an educational and delicious corporate event has allowed her to work alongside companies such as Shell, GSK, Aviva, Slack and Imperial College. Lerato believes in the power of using food to bring people together with flavours rooted in tradition. Her goal has always been to inspire everyone to cook and share food with passion and compassion. 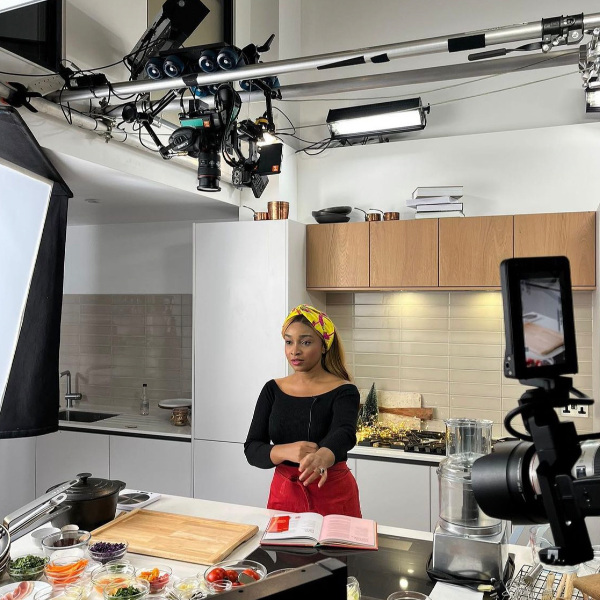 Cooking up a feast! Lerato went live on Pinterest uk with Taste Made this week and prepared some stunning dishes from her debut book, âAfricanaâ. 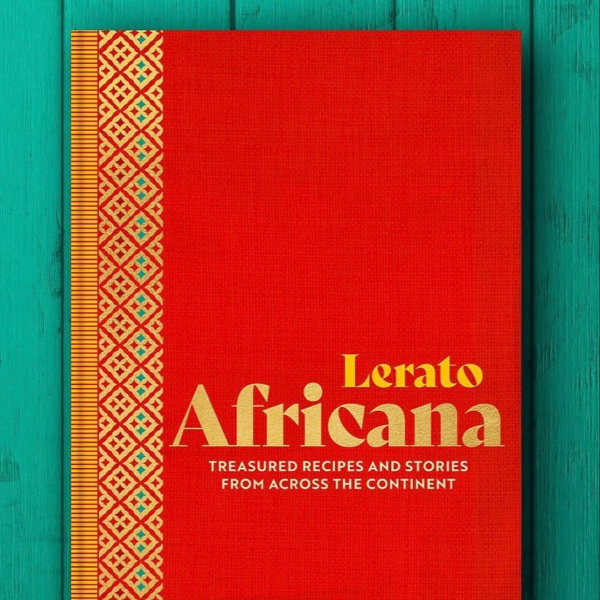 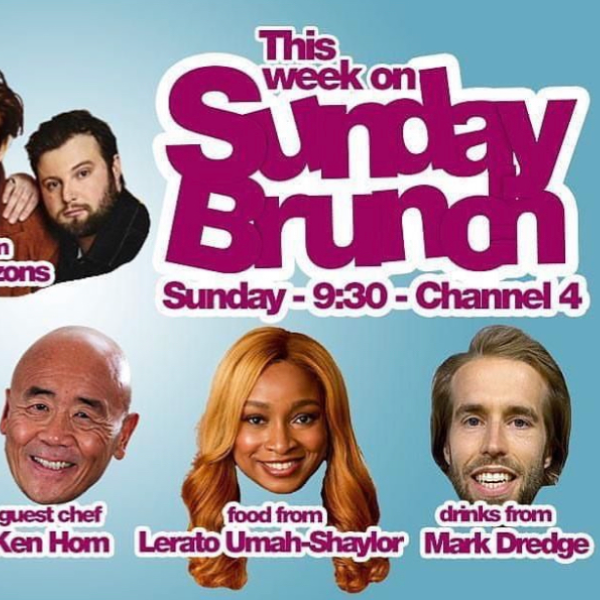 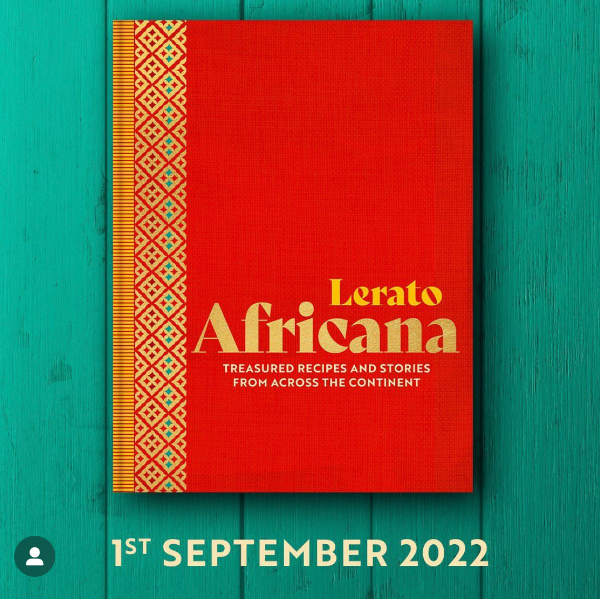 We are excited to reveal the cover for Lerato Umah-Shaylor's debut book âAfricanaâ which will be published 1st September! Pre-order now!